Enjoy the shows? Then why not subscribe? Below you'll find different ways to get your favorite Nerdy Legion podcasts which are all available in different platforms such as Apple Podcasts, Google Play, Sticher and TuneIn or the good old fashioned way via an RSS feed.

If you want to subscribe to all the shows, feel free subscribe to the network feed via RSS feed, Apple Podcasts or Google Play.

Best of the Rest 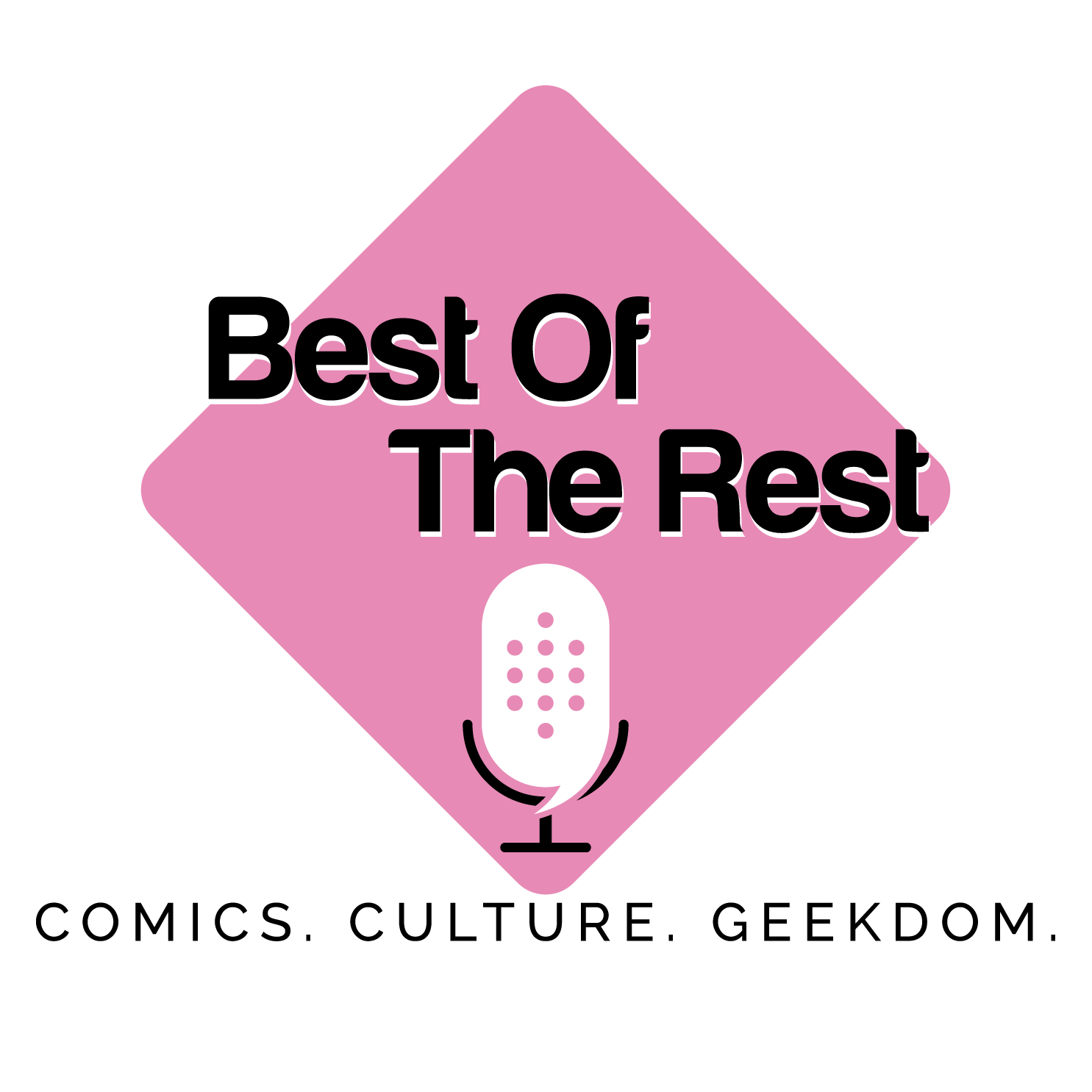 Best of the Rest is hosted by Dennis Chandler and Jay Loving and produced by Jay Loving.

Best of the Rest, An Indie Comics Podcast, is a reflective but not pedantic look at Alternative/independent comics both current and past. Hosts Dennis Chandler and Jay Loving delve into works from publishers such as Vault, Scout, Lion Forge, Fantagraphics, Oni Press, Hard Case Crime, Drawn and Quarterly and others. The cast is for everyone, whether you’re a reader of alternative comics, want to get started or just a curious onlooker. Listen in for Dennis and Jay’s lively discussion mixed with humor (they hope) about the wide-ranging world of Independent comics.  Best of the Rest has released 69 episodes since launching on Jul 07, 2017. 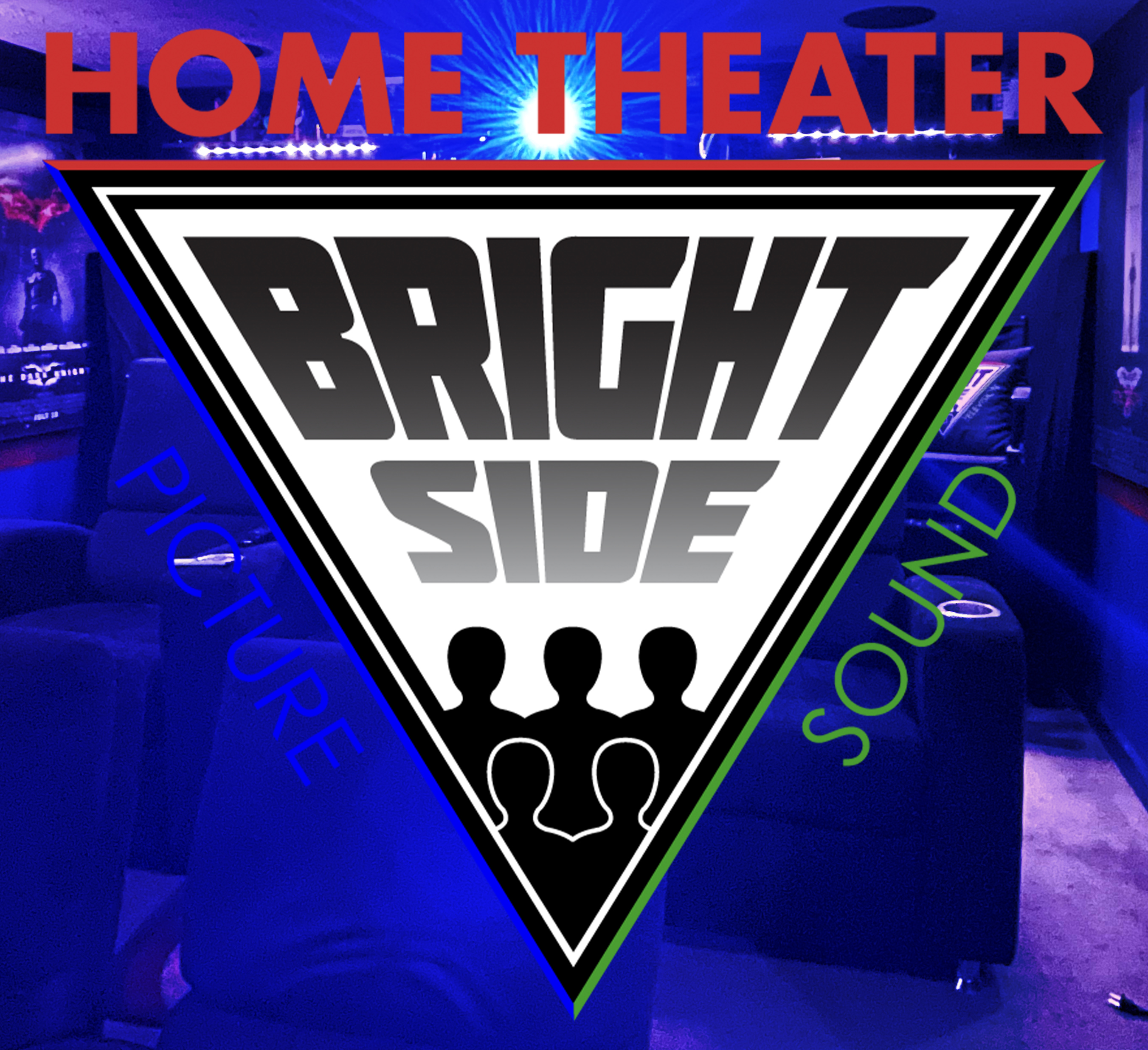 Bright Side Home Theater is hosted by DJ and produced by DJ.

The Home Theater Podcast That's All About The ExperiencesFor more information go to  brightsidehometheater.com Bright Side Home Theater has released 251 episodes since launching on Oct 10, 2019. 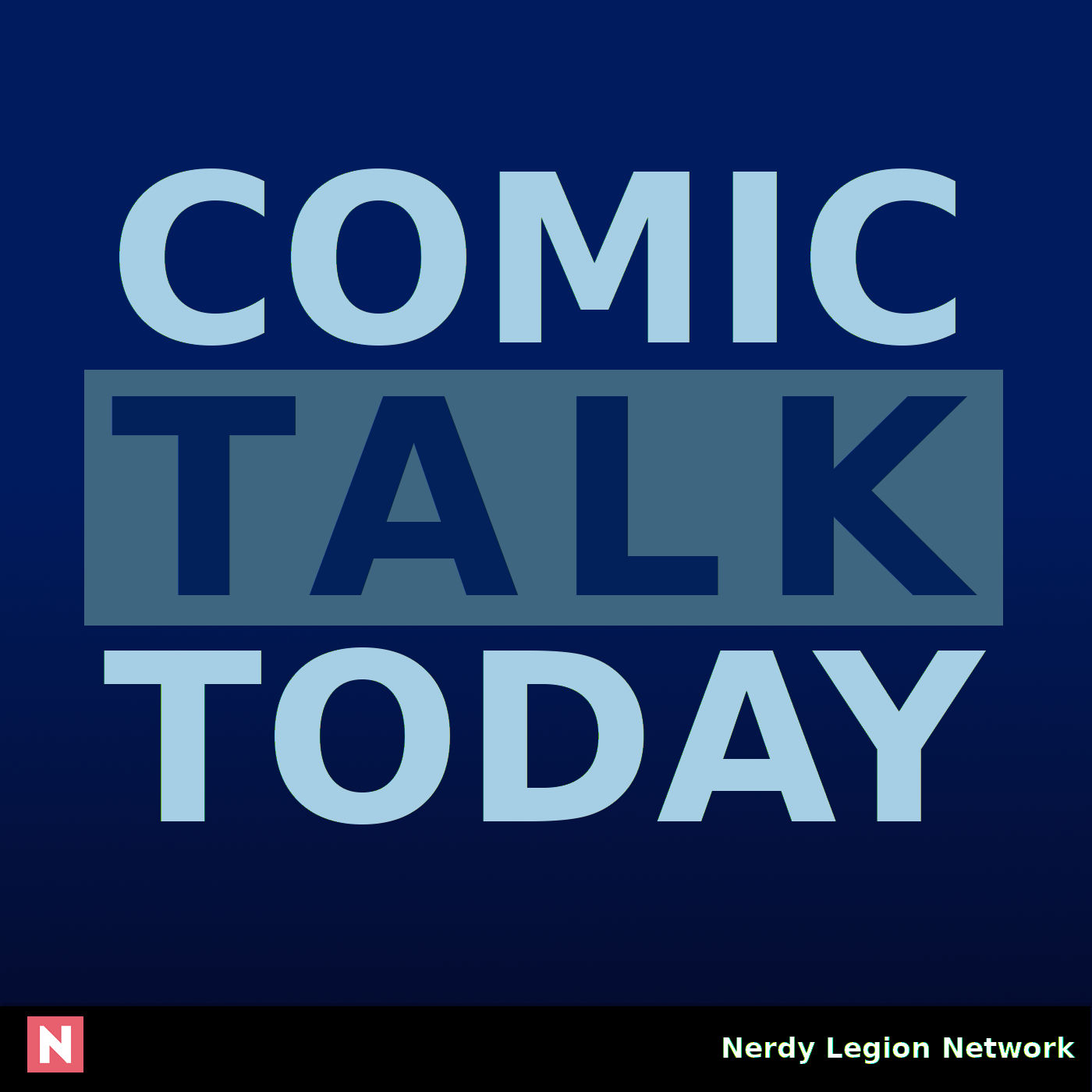 Join Dustin every Wednesday and Saturday as he dives deep into what's going on in the Nerdy Culture from comics and RUMORS  to movies and TV. Then also, when we take deep dive discussions into topics that matter, or for interviews with some of those Nerds who have influence on the culture. Comic Talk Today has released 465 episodes since launching on Feb 02, 2018. 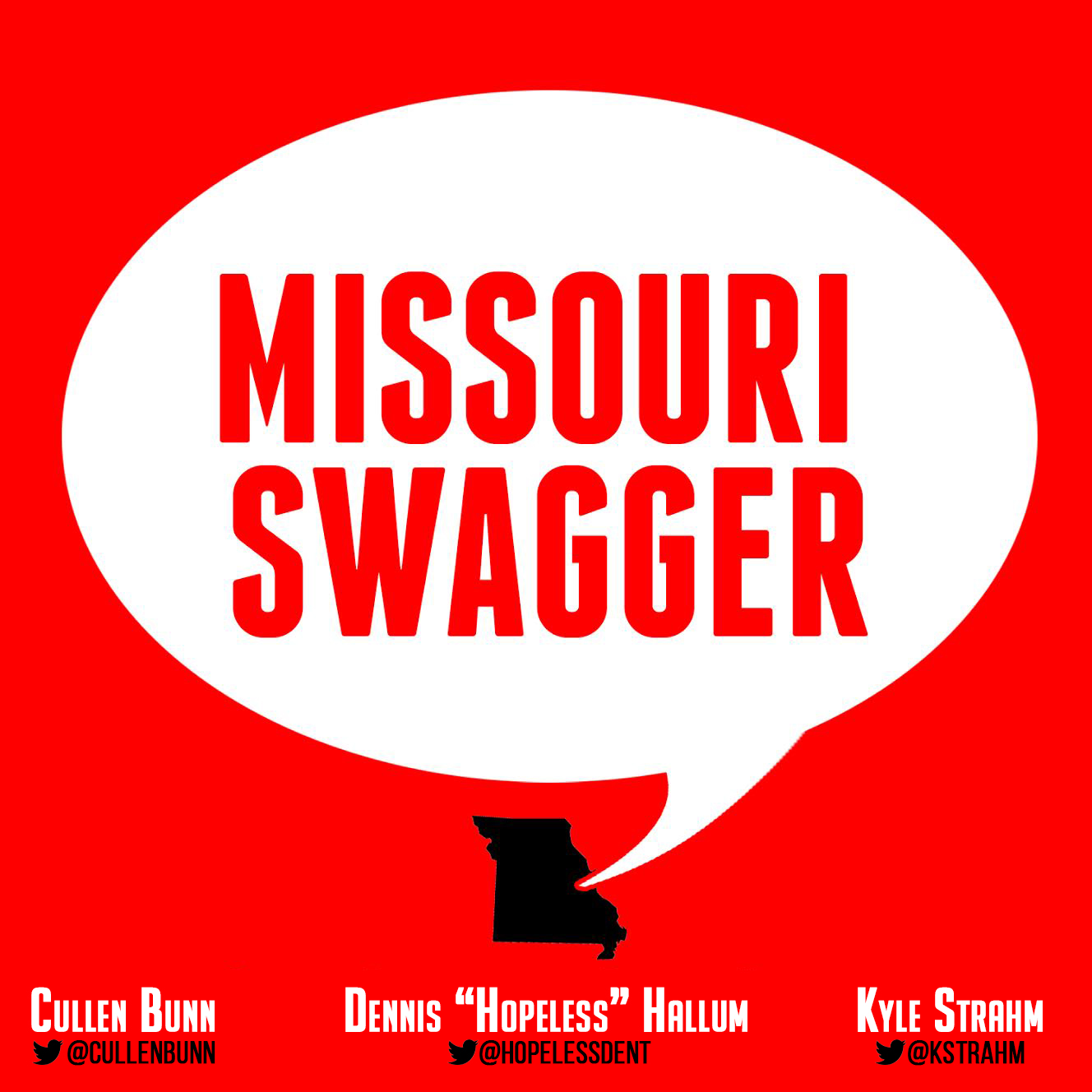 Missouri Swagger is hosted by Cullen Bunn , Dennis Hopeless and Kyle Strahm and produced by Ronnie THE Barron.

Two writers--Dennis Hopeless and Cullen Bunn--mortal enemies who have banded together to talk about creating comic books and living in Missouri. What exactly is the definition of Missouri Swagger? We don't know, either. Let's figure it out together! Missouri Swagger has released 26 episodes since launching on Jul 07, 2018. Need a little joy in your life? Then you've come to the right place! Join Nick and Martin every week as they take a seat on the comfy couch for an in-depth discussion at all things nerd as they dive into subjects ranging from tv, movies, comics, tech and more! Nerdy Legion has released 280 episodes since launching on Aug 08, 2015.

The Bright Side Comics Chat 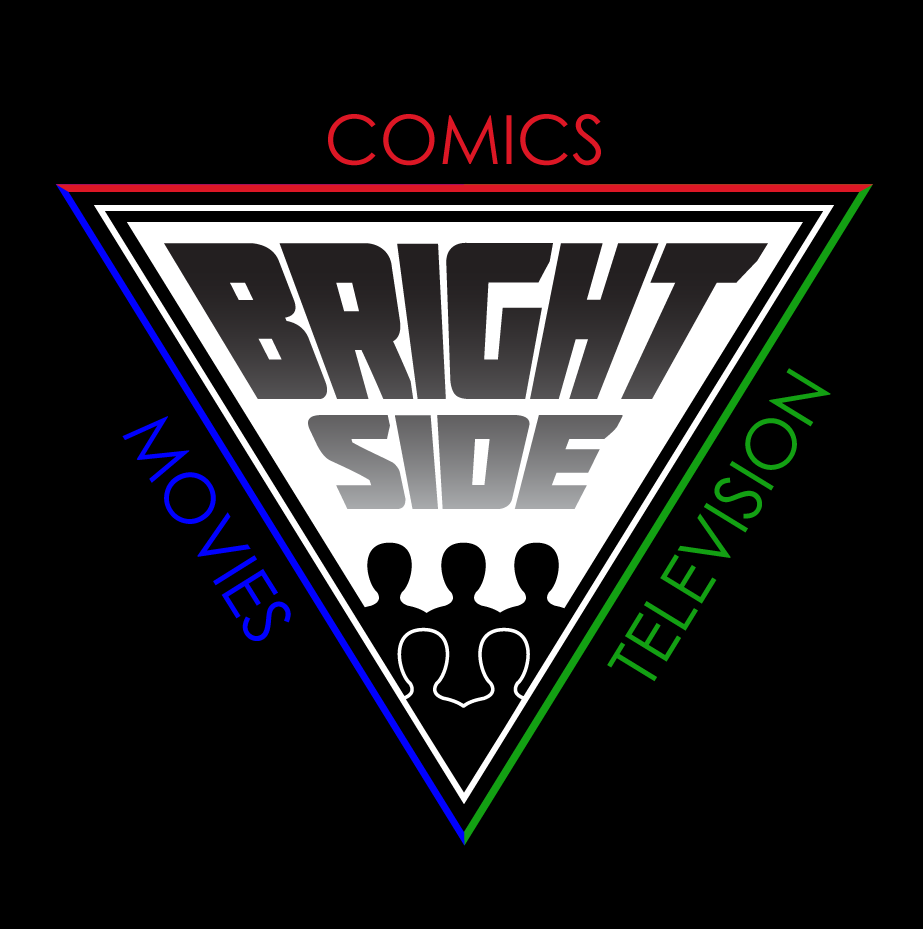 The Bright Side Comics Chat is hosted by John and DJ and produced by DJ.

John &amp; DJ positively speaking about Comics &amp; Comic inspired Movies &amp; TV since 1988! Negative is easy. Dare to be Positive. Get your 🎒 Bright Side merchandise today! The Bright Side Comics Chat has released 288 episodes since launching on Oct 10, 2018. 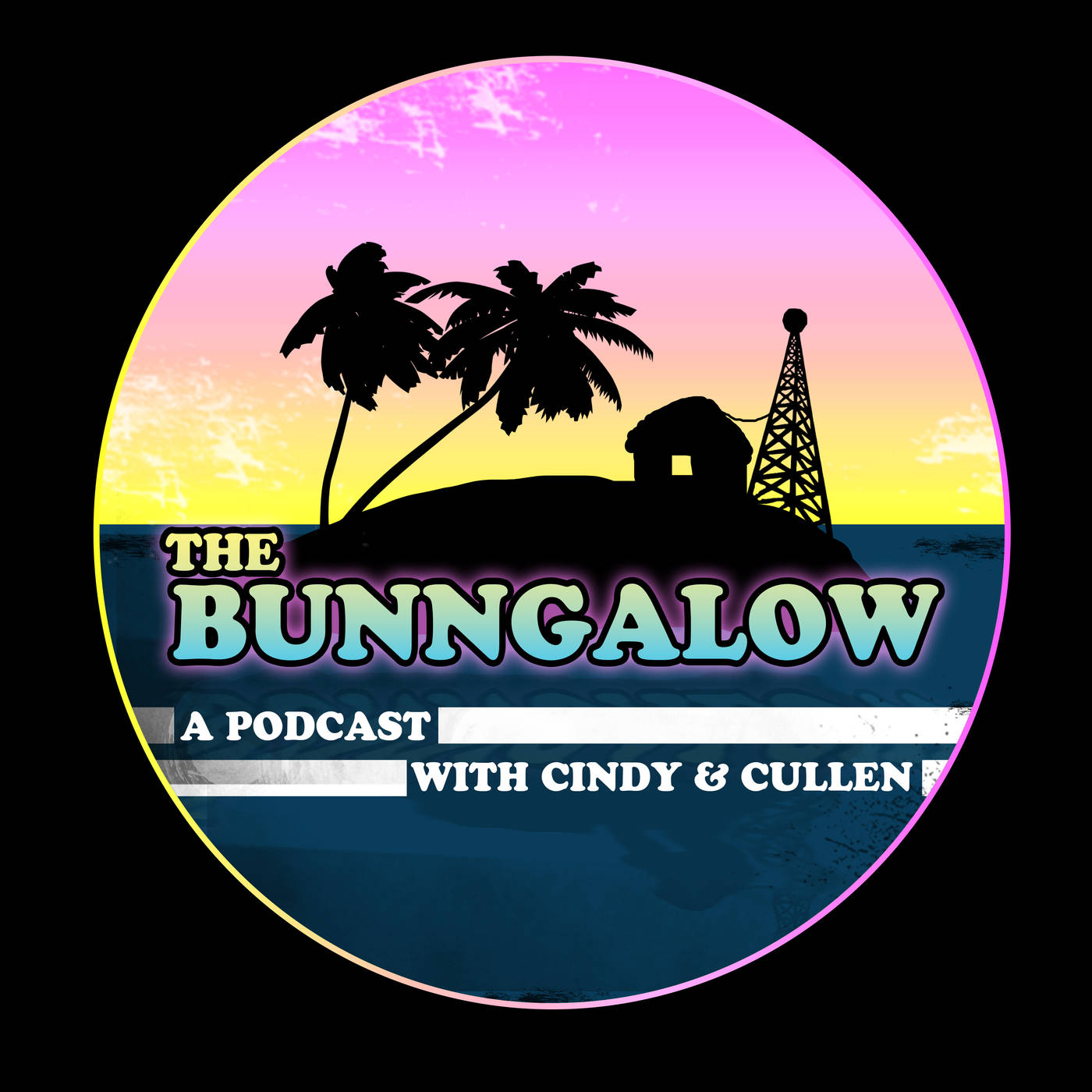 The Bunngalow is hosted by Cullen Bunn and Cindy Bunn and produced by Ronnie THE Barron.

The Bunngalow is about husband and wife, Cullen and Cindy Bunn, talking about life, hot button topics, pop culture, being married to a comic book writer and EVERYTHING in between. Be a fly on the wall of the Bunngalow, as your hosts talk about things that happen in their daily lives. The Bunngalow has released 29 episodes since launching on Dec 12, 2018.

What Did You Watch This Week 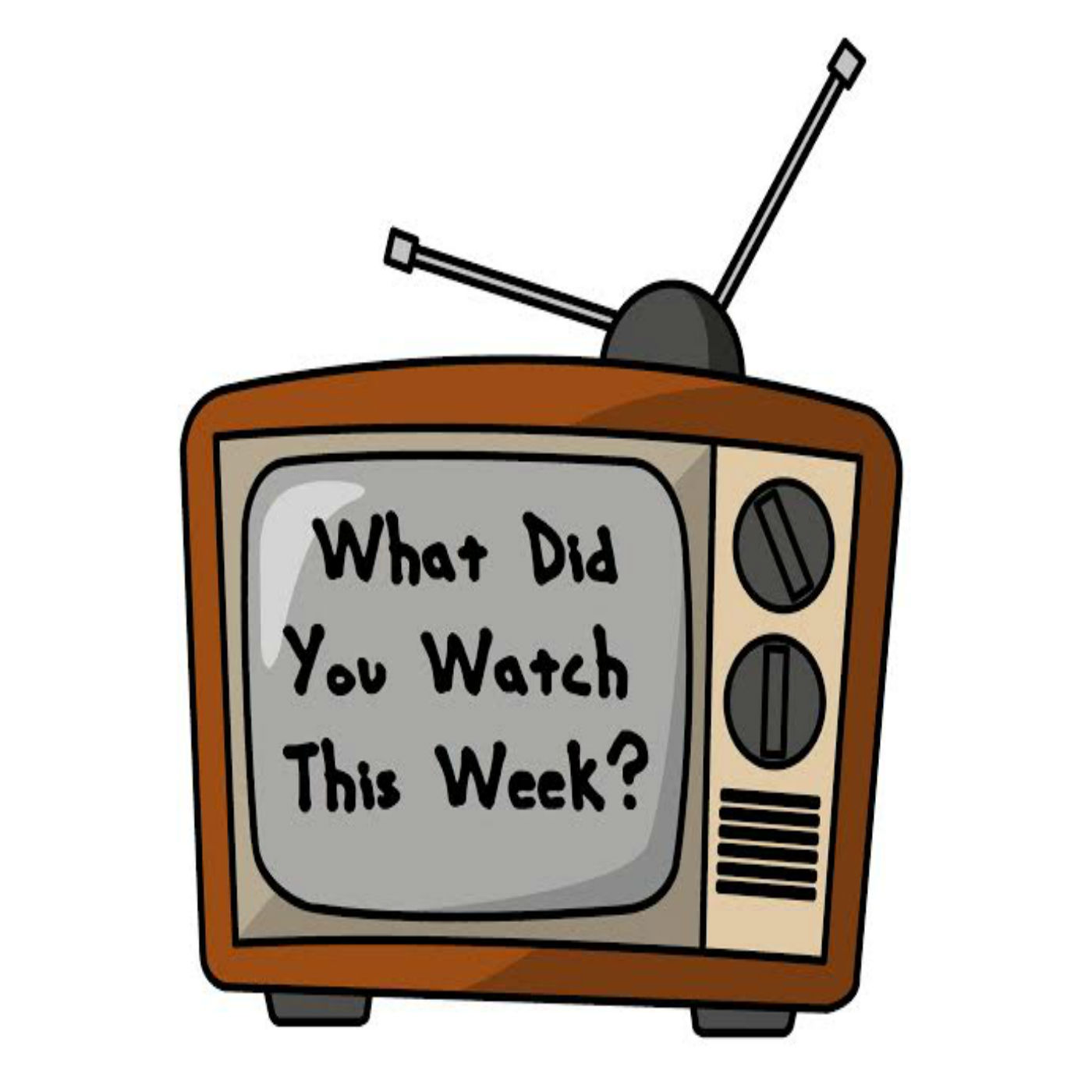 What Did You Watch This Week is hosted by Michael Labbe and John Spier and produced by John Spier.

“What Did You Watch This Week?” is a weekly podcast were your hosts talk about the televisions shows, movies, and trailers that they watched this week. This encompasses not only new shows or movies but past favorites and re-runs they may have watched or even short runs series you can only find on Netflix, HULU or DVD. What Did You Watch This Week has released 343 episodes since launching on Jul 07, 2017.